Life-support treatment for 12-year-old Archie Battersbee can end, a judge has ruled.

Archie was found unconscious at home in Southend, Essex, on 7 April.

Doctors at the Royal London Hospital said he was "brain stem dead" and the hospital's lawyers have argued it was in Archie's best interests to stop treatment.

Ms Dance told previous hearings she believed Archie had been taking part in an online challenge prior to being found.

This is the second time the case has been in the High Court in London.

A different judge previously agreed with doctors and ruled Archie was dead, and today Mr Justice Hayden also ruled in favour of the hospital.

He also refused permission to appeal but the family have a second chance by asking for permission directly from the Court of Appeal by 14:00 BST on Monday.

Mr Justice Hayden heard the case in the High Court on Monday after the family went to the Court of Appeal, which ruled a new hearing was necessary.

He said today that continuing treatment was "futile".

"It serves only to protract his death, whilst being unable to prolong his life," he said.

They argued that life-support was "burdensome", "contrary to dignity" and "ethically distressing" for medics treating him.

Archie's parents, Ms Dance and Paul Battersbee, had argued treatment should continue for as long as his heart was beating.

Mr Battersbee, who is separated from Ms Dance, told Mr Justice Hayden that his son would "not want to leave" his mother.

"The planned removal of the ventilator is definitely the worst thing that may happen from my point of view. I cannot see how this is in any way dignified," she said.

"We disagree with the idea of dignity in death. Enforcing it on us and hastening his death for that purpose is profoundly cruel." 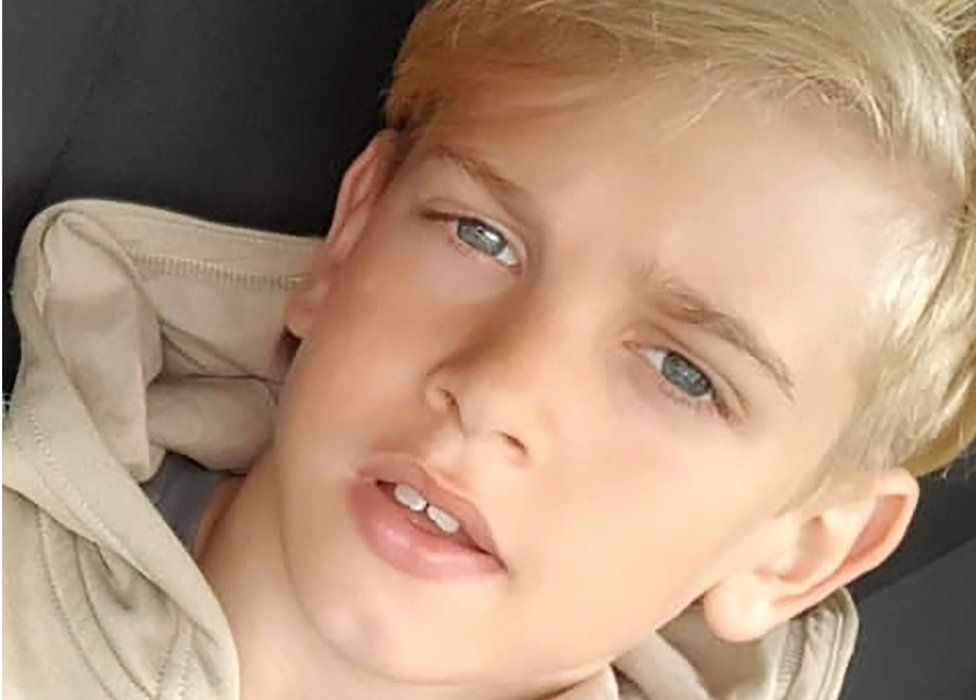 In June, a High Court judge ruled that Archie Battersbee was "brain-stem dead"

Mr Justice Hayden said evidence showed that Archie had suffered a "significant injury" to "multiple areas" of his brain and had not "regained awareness at any time".

"Archie's mother described him as a fighter and I have no doubt he was," said the judge.

"But the fight, if it can properly be characterised as such, is no longer in Archie's control."

He said medical evidence had shown that improvement in Archie's condition was "not possible" and there was "no hope at all of recovery".

The judge said he had reached his conclusions with "profound regret". 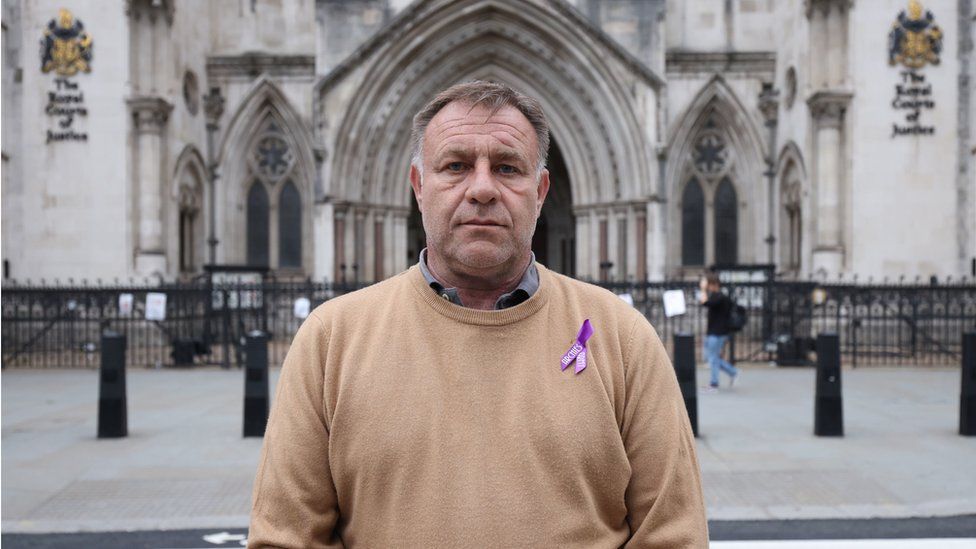 Ms Dance, Mr Battersbee and other members of Archie's family were in court to hear the judge's decision.

"There have been too many battles in too short a space of time," said Mr Battersbee.

"We accept the decision of the High Court that it is no longer in Archie's best interests to continue treatment.

"We are allowing time for the family to consider whether to appeal this decision before any changes to treatment are made."