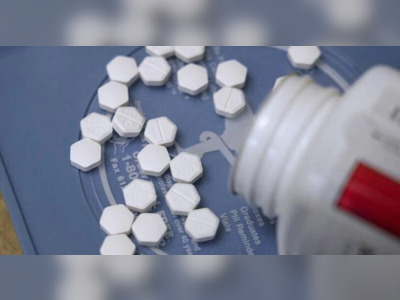 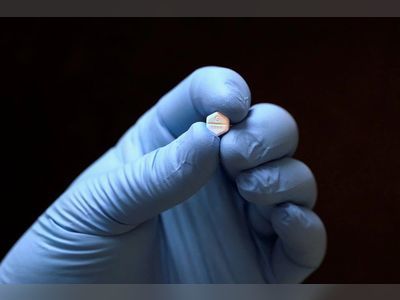 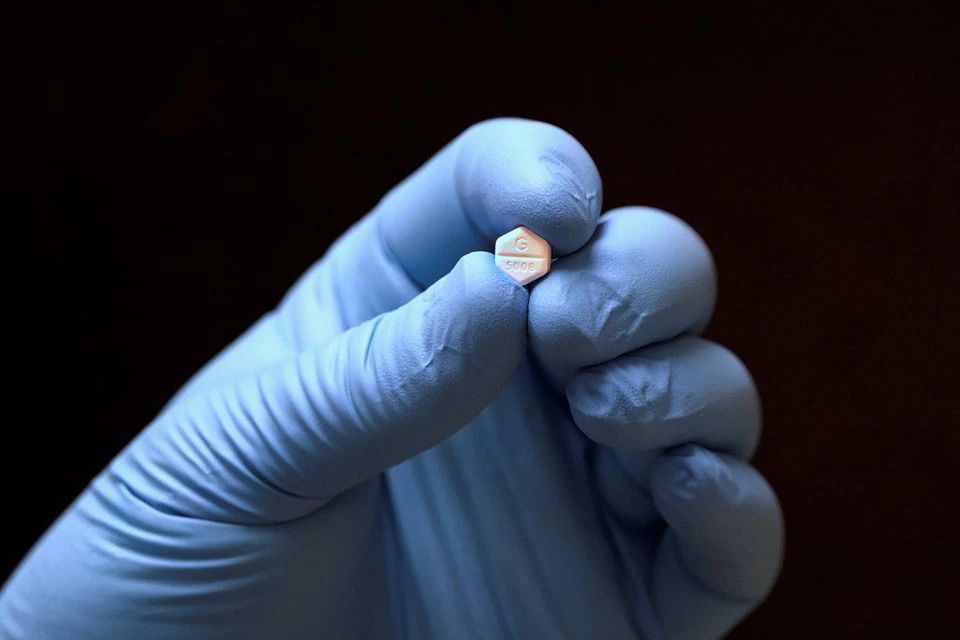 A pill used to terminate early pregnancies is unlikely to become available without a prescription for years, if ever, experts say, as the conservative-leaning U.S. Supreme Court is expected to dramatically curb abortion rights in the coming weeks.

The Biden administration is considering several options to increase access to so-called medication abortions, which can be administered at home, to help women in the many U.S. states that are expected to severely limit or outright ban abortions following the upcoming Supreme Court ruling.

The pill, mifepristone, is used in combination with a second drug called misoprostol to induce an abortion up to 10 weeks into a pregnancy and is heavily restricted - only available through a certified doctor's prescription. Abortion rights activists have stepped up calls to make it available for anyone to buy at pharmacies without a prescription.

Medical and regulatory experts interviewed by Reuters say the process could take years. Drugmakers would need to conduct new studies showing that a consumer can safely use the product based on directions on its packaging, without the guidance of a doctor or other provider.

The two companies that make the pill for the U.S. market have shown no interest in doing so. Should they choose to conduct the research, any approval from the U.S. Food and Drug Administration (FDA) would become a target for lawsuits from abortion opponents that could delay implementation for years, they say.

"The hard part that I see is getting the evidence or the agreement that no prescriber is needed at all," said Susan Wood, a former Assistant Commissioner for Women's Health at the FDA.

"I personally don't see it happening in the next couple of years," said Wood, now director of George Washington University's Jacobs Institute of Women's Health.

The Supreme Court is due to decide on a new case that could overturn the landmark Roe v. Wade ruling that made abortion legal in the country in 1973. Last month, a leaked draft ruling suggested that a majority of justices back reversing the decision. Should that happen, nearly half of the 50 U.S. states are expected to ban or heavily restrict the procedure - which would dramatically limit access for millions of women.

Access to abortion pills is expected to become the next big battle, as their use is harder to track. The FDA has already made it easier for certified doctors to prescribe the pills by relaxing some restrictions.

The agency now allows doctors certified to prescribe mifepristone to do so after a telehealth visit rather than in-person and patients can receive it by mail, making it easier for women in U.S. states that already restrict its use.

The White House has already considered making abortion pills available online and from pharmacies abroad, with a prescription. However, the importation possibility has already been curtailed by Congress in broader legislation about drug regulation.

An over-the-counter designation would make it much easier for pregnant women to access the pills in states that seek to restrict their use. For example, they could more easily be mailed to a patient from a friend or supporter in a state where they are not banned.

An FDA spokesperson declined to comment on whether over-the-counter use of abortion pills has been considered. A spokesperson for Danco Laboratories, a manufacturer of mifepristone, said that it does not plan to seek over-the-counter approval. GenBioPro, the second maker of mifepristone for the U.S. market, did not respond to requests for comment.

When taken together, the pills halt the pregnancy and prompt cramping and bleeding to empty the uterus, in a process similar to miscarriage.

Abortion rights activists say the pills have a long track record of being safe and effective, with no risk of overdose or addiction. In several countries, including India and Mexico, women can buy mifepristone and misoprostol without a prescription to induce abortion.

A study by Biggs and colleagues found that the majority of participants would understand a medication abortion over-the-counter label. Biggs said she was not in talks with drugmakers over her research.

The Charlotte Lozier Institute and Susan B. Anthony List, which advocate against abortion, have said that the FDA decision to relax restrictions on mifepristone ignored data on complications and put women at risk.

Others point to the decade-long legal fight for over-the-counter Plan B, a form of emergency contraception taken within days of sexual intercourse to prevent a pregnancy. Approval for women 18 and over was granted in 2006 and for use by women of all ages in 2013.

"There was very strong support that you did not need a prescriber," said Wood, who resigned from the FDA in 2005 over the delay.

"Everybody under the sun agreed except for a small group of people who somehow had an enormous political influence."